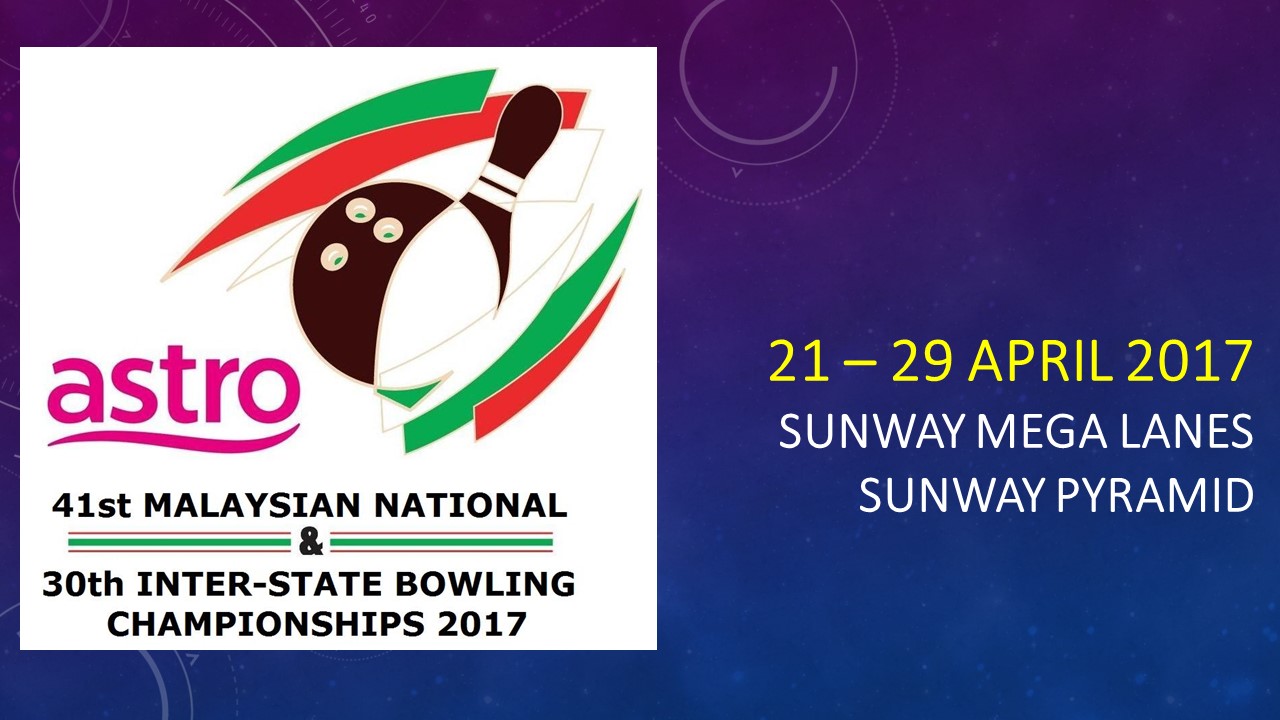 The now customary MTBC Baker’s Challenge will kick off after the opening ceremony of the Interstate Championships. As usual the best teams in the country will be showcasing their superb team work in this exciting format. It is open to all Malaysians registered as members with MTBC State Affiliates. Each team comprises of 4 bowlers with a minimum of 1 lady bowler, and maximum of 1 national senior or national youth member. Register fast as this is open to only the first 48 paid-up teams. – Rules and Regulations and Application Forms here.

The National Championships this year will be based on 6-game series Master Qualifying. This is to enable the bowlers to experience the atmosphere of bowling in official championships like the World Championships where the format is 6-games straight moving lanes after each game. so come experience what the best in the world is up against. Get your equipment ready and see you all at the championships!

All Rules & Regulations will be following the actual rules from the website.