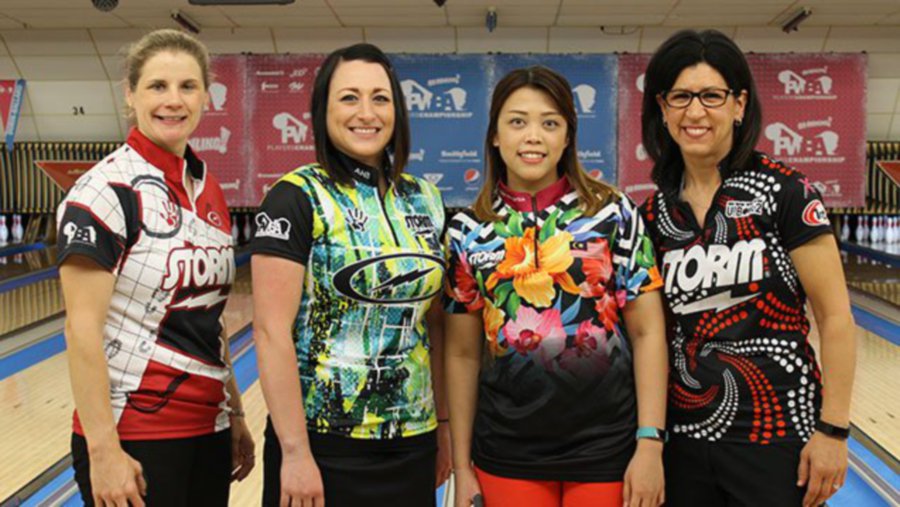 The Malaysian posted a 36-game total of 7,968 pinfalls to make the cut.

It is Siti Safiyah’s second stepladder finals in the PWBA Tour after the Wichita Open recently.

The TV finals of the three events involving Malaysia are to be held on Sunday.

“We are here (the US) to achieve at least a title during the tour. It is not merely an exposure trip.

No Malaysian has ever won a title in the PWBA tour, thus far.